I skim-read a random post on Facebook recently that said something along the lines of, if you want to know who you are, look around at your friends – you are the average of your five closest friends. Any switched-on practitioner with a bit of research savvy is going to look at that and make a noise like ‘pfft’ and keep scrolling. Think back to the misuse of Dale’s Cone, or any of the educational neuromyths that continue to maintain a hold in CPD sessions and you get the sense of how I responded to that. However, in several recent discussions, I have come to realise that there may be a grain of truth in this relation to the professional identity of those of us whose work in education involves technology.

I can remember back in the late 90s trying to explain to my grandmother what a PGCE in IT was. She was very pleased that I was training to be a teacher, but had no concept of IT. The best I came up with was that I taught people how to use computers. Woefully inadequate, but strangely indicative of the identity crisis that has haunted the profession all this time, and never more so than the last five years. 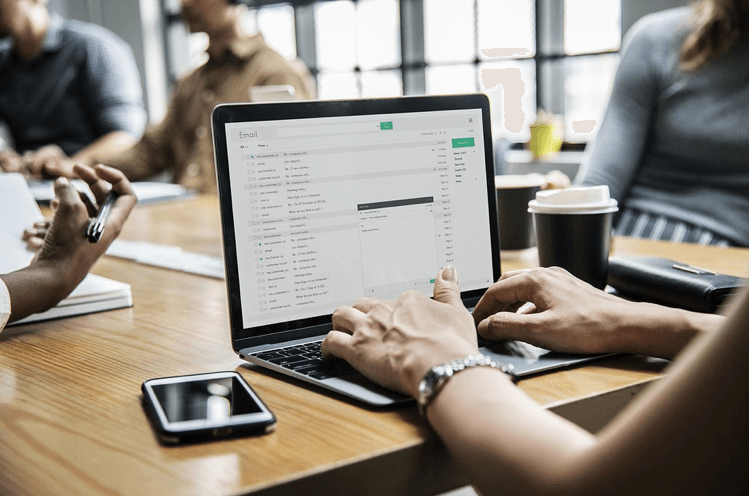 IT became ICT 1999 into 2000. The beginning teachers on my PGCE course joked that as we would graduate with PGCEs in Information Technology, we were not qualified to teach the new subject “ICT”. Shift forwards to the infamous 2012 disapplication of ICT speech at BETT, followed by the 2014 curriculum change and there were some very wobbly moments as in-service ICT teachers faced the challenge of upskilling to teach Computer Science. This is an issue close to my heart and formed the core of my own doctoral research, where I looked at teachers’ perceptions of this change and how they were responding in terms of their teaching.

I stepped out of school to study for my doctorate in 2014, and so, no longer technically a teacher, let alone an IT, ICT, Computing or Computer Science teacher, I came adrift from my former Personal Learning Network, not that we really called it that in years gone by. Studying and working in educational research, I encountered a whole new tribe of teachers-who-research. At WIPCSE 2015 I met Craig Jenkins and spoke to him about a presentation he had given at ITTE2015 and from there, I joined ITTE, gave my first Pecha Kucha at ITTE2016 and they haven’t been able to get rid of me since!

ITTE is the association behind the respected Technology, Pedagogy and Education journal, and I feel a real sense of professional kinship with this group of teachers, teacher educators, academics and researchers, who recognise the value that each aspect of our identities bring to the work that we do. More importantly, they provide a space and time to come together as a community, welcoming contributions from everyone for whom technology, pedagogy and education are pillars of their practice.

Join us this year on 11th and 12th July in Winchester and be part of the conversation about a richer curriculum and how to create a culture of opportunity in a digital world. 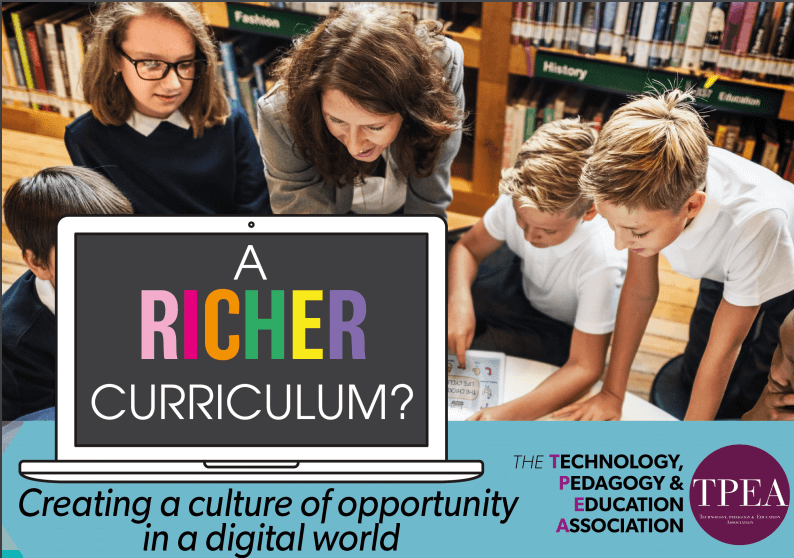